How to Launch a Linux Virtual Machine with Amazon EC2 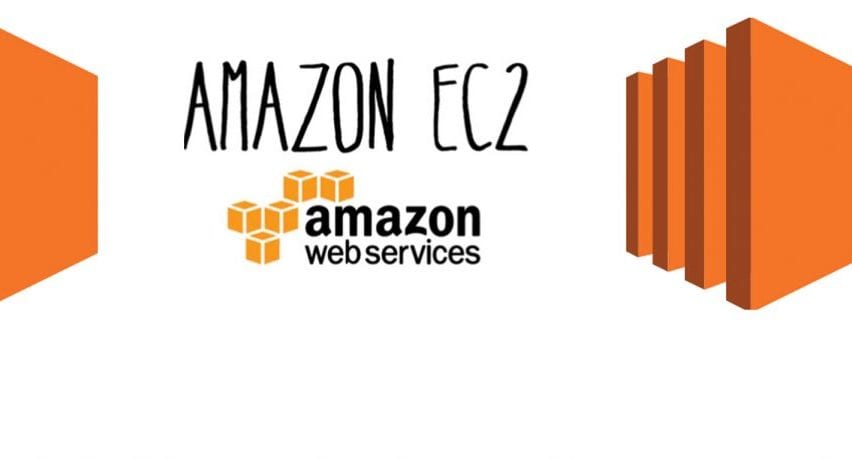 Amazon Elastic Compute Cloud (EC2) is the Amazon Web Service you use to create and run virtual machines in the cloud. AWS calls these virtual machines ‘instances’. This step-by-step guide will help you successfully launch a Linux virtual machine on Amazon EC2 within our AWS Free Tier.

How to Launch a Linux Virtual Machine with Amazon EC2

Step 1: Launch an Amazon EC2 Instance
a. Click here to open the Amazon EC2 console and then click Launch Instance to create and configure your virtual machine. 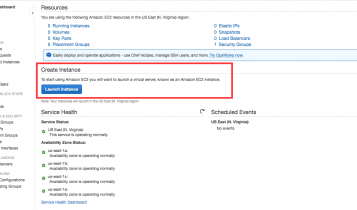 Step 2: Configure your Instance
You are now in the EC2 Launch Instance Wizard, which will help you configure and launch your instance.

a. In this screen, you are shown options to choose an Amazon Machine Image (AMI). AMIs are preconfigured server templates you can use to launch an instance. Each AMI includes an operating system, and can also include applications and application servers.

For this tutorial, find Amazon Linux AMI and click Select. 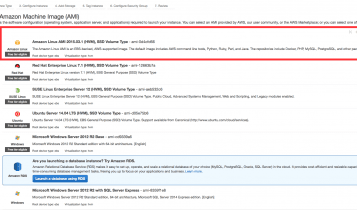 b. You will now choose an instance type. Instance types comprise of varying combinations of CPU, memory, storage, and networking capacity so you can choose the appropriate mix for your applications. For more information, see Amazon EC2 Instance Types. 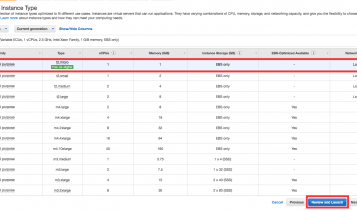 The default option of t2.micro should already be checked. This instance type is covered within the Free Tier and offers enough compute capacity to tackle simple workloads. Click Review and Launch at the bottom of the page.

c. You can review the configuration, storage, tagging, and security settings that have been selected for your instance. While you have the option to customize these settings, we recommend accepting the default values for this tutorial. 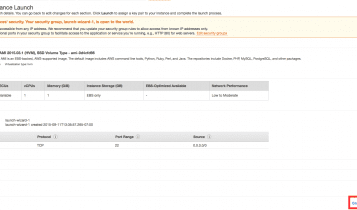 Select Create a new key pair and give it the name MyKeyPair. Next click the Download Key Pair button. 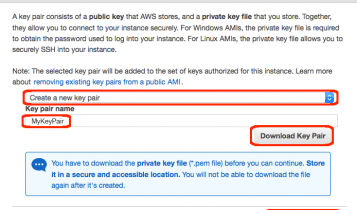 Select your operating system below to see instructions on where to save your SSH key.

Windows users: We recommend saving your key pair in your user directory in a sub-directory called .ssh (ex. C:\user\{yourusername}\.ssh\MyKeyPair.pem).

Tip: You can’t use Windows Explorer to create a folder with a name that begins with a period unless you also end the folder name with a period. After you enter the name (.ssh.), the final period is removed automatically.

Mac/Linux users: We recommend saving your key pair in the .ssh sub-directory from your home directory (ex. ~/.ssh/MyKeyPair.pem).

Tip: On MacOS, the key pair is downloaded to your Downloads directory by default. To move the key pair into the .ssh sub-directory, enter the following command in a terminal window: mv ~/Downloads/MyKeyPair.pem ~/.ssh/MyKeyPair.pem

After you have stored your key pair, click Launch Instance to start your Linux instance.

e. Click View Instances on the next screen to view your instances and see the status of the instance you have just started. 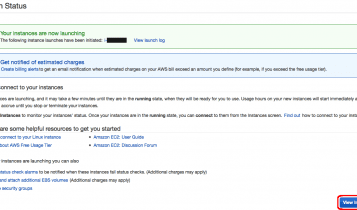 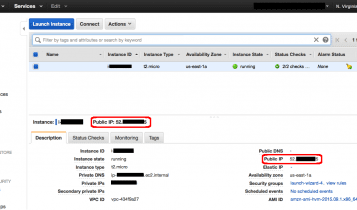 a. Download Git for Windows here. Run the downloaded installer accepting the default settings (this will install Git Bash as part of Git). 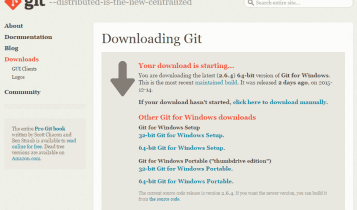 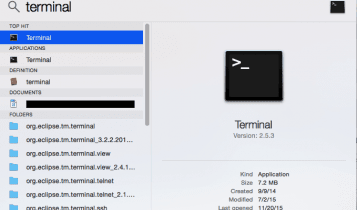 b. Use the chmod command to make sure your private key file is not publicly viewable by entering the following command: chmod 400 ~/.ssh/mykeypair.pem to restrict permissions to your private SSH key. 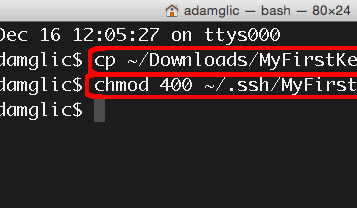 You do not need to do this every time you connect to you instance, you only need to set this once per SSH key that you have.

c. Use SSH to connect to your instance. In this case the user name is ec2-user, the SSH key is stored in the directory we saved it to in step 2 part d, and the IP address is from step 2 part f. The format is ssh -i {full path of your .pem file} [email protected]{instance IP address}.

You’ll see a response similar to the following:

You’ll see a response similar to the following: 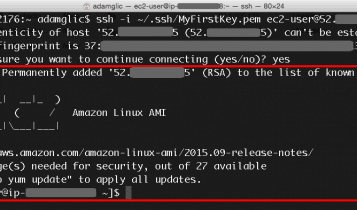 You should then see the welcome screen for your instance and you are now connected to your AWS Linux virtual machine in the cloud.

Step 4: Terminate Your Instance
You can easily terminate the instance from the EC2 console. In fact, it is a best practice to terminate instances you are no longer using so you don’t keep getting charged for them.

a. Back on the EC2 Console, select the box next to the instance you created. Then click the Actions button, navigate to Instance State, and click Terminate. 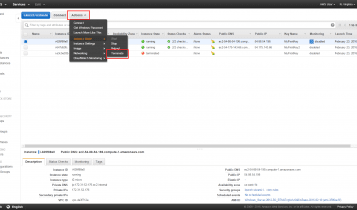 b. You will be asked to confirm your termination – select Yes, Terminate. 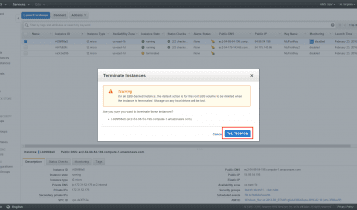 Note: This process can take several seconds to complete. Once your instance has been terminated, the Instance State will change to terminated on your EC2 Console.

What is Alibaba Cloud AnalyticDB?